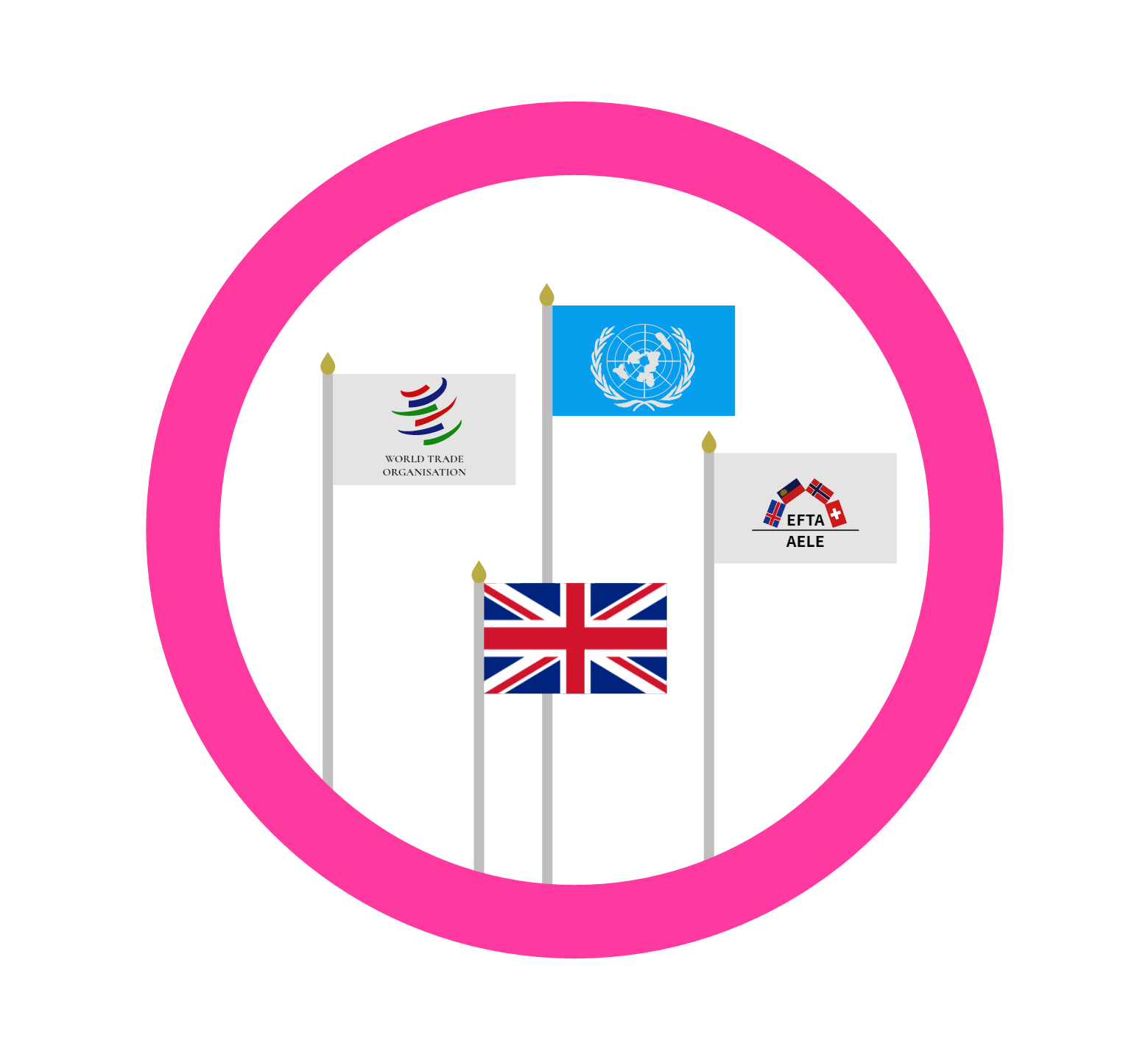 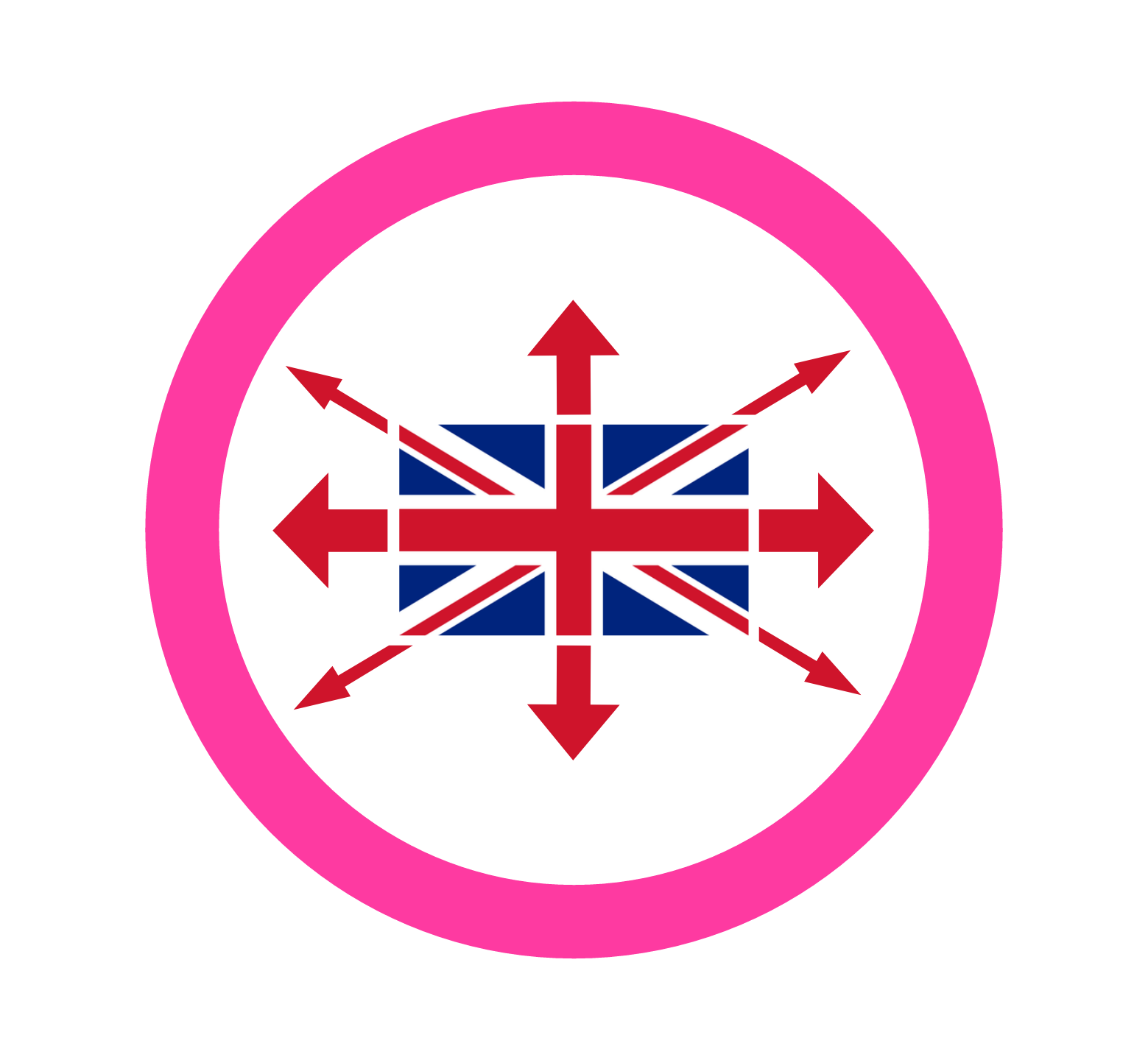 Require a Vote by the House of Commons on All New Free Trade Deals and Trade Deals:

Whenever a new free trade deal or trade deal is agreed, the UK parliament must agree to the new deal. This will ensure the house of commons always has the final say over these deals.

We support the; International Standards Organisation, CODEX and the WTO being amalgamated into the United Nations regional bodies. We would seek to replace regional blocs like NAFTA with three broad stages of integration. The first will be equivalent to having a free trade deal with the other countries in the bloc, the second a bloc with no trade barriers to goods, services or capital and the third an economic union like the EU. This would also involve the United Nations being strengthened so it can play a large role in promoting peace around the world and allow different groups to appeal to the United Nation more effectively when they feel they have been mistreated.


Apply to be an Observer Member of the Nordic Council:

We feel that the UK should join the Nordic council as an associated member as long as this doesn’t involve free movement. As the UK would be copying the Nordic model in much of its economic and state structures, it is only right that the UK deepens cooperation with these countries. If the UK leaves the EU it would provide the UK with continued ties to the Nordic countries, something EFTA membership would also help to strengthen.

The UK should begin free trade negotiations with countries around the world to lower or abolish tariffs and non-tariff barriers. This will hopefully start to from a base of EFTA’s set of free trade deals if we join the organisation. New agreements should especially focus on developing countries as whilst aid is important in the short term, in the long-term, trade is incredibly valuable for helping these economies. This will boost the UK economy and the economies of countries we sign free trade deals with.


Our Foreign Aid Budget Should be 1% of Gross National Income:

We believe in increasing our aid budget slightly from its current level of 0.7% of GNP to 1% of GNP. We also support a review into how the UK's foreign aid spending can be improved and where it should be invested.

Currently, most asylum seekers aren’t allowed to work meaning they are forced to rely on the small amount of money given to them by the government. This can mean asylum seekers are pushed into poverty but also that this system unnecessarily costs the taxpayer money. This should also include those who are refused asylum in the UK but aren’t able to return home at that time.

This system would be an Australian style points-based system with a cap on the overall number of people coming into the UK. The points-based system will be configured based on what skills shortages need to be filled. This should also be a fair policy which is based off the skills immigrants can bring to the UK rather than focusing on someone’s birthplace.

This is due to the high numbers of students that leave the UK after their studies are completed and that students also often only stay a few years. 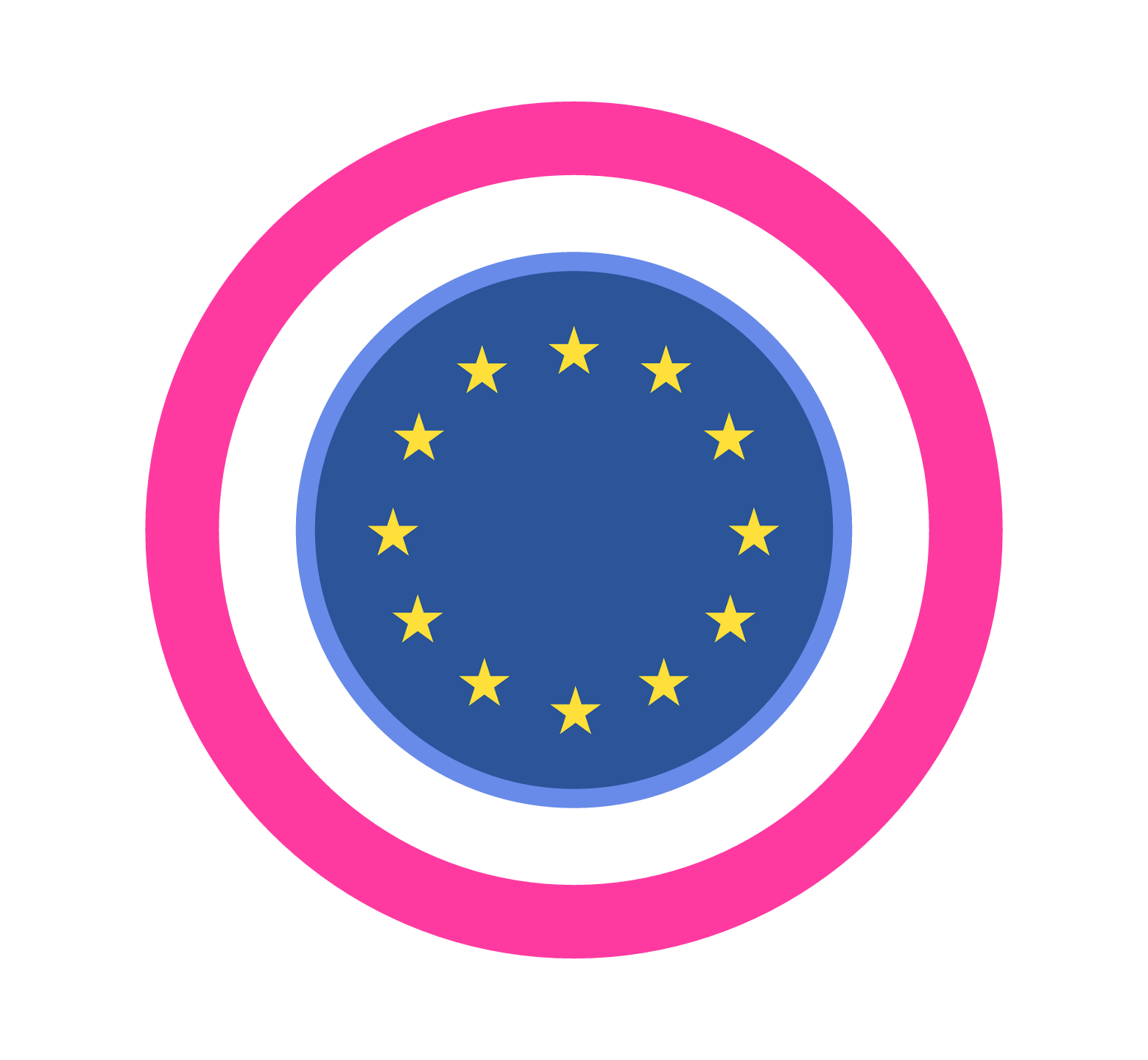 The UK should also re-join the EEA (Single Market) which can be accessed through EFTA membership. This would mean only accepting laws relating to Single Market participation, a large proportion of which comes from global bodies making the UK’s relationship with the EU simply an economic one. While we would participate in the Single Market we would be outside the Common Agricultural policy, the common fisheries policy, the EU’s security policies, EU foreign policy, justice policies and home affairs policies. Although the UK would be outside all these areas, we would still be free to agree deals with the EU on these areas. Re-joining in the Single Market would also mean many of the economic aspects of our EU relationship would remain the same.


Have a Say on EU Laws Both in Global Bodies and in the EU:

We should seek to remain part of the European Medicines Agency and other relevant agencies to the UK; although agency's related to the Schengen area will not be needed.

The two-pillar structure of the EFTA+EEA agreement means the UK wouldn’t be governed by EU institutions like the EU Commission, council or the European Court of Justice. Two of the main bodies in the EEA are the EFTA court and council. EFTA court rulings are advisory unlike in the ECJ and we would have more influence with one member one vote still applying and less members overall. It has also made decisions different to those made by the ECJ. The other main body is the EFTA council where decisions are taken unanimously.

There is also some debate around safeguard measures and how much the EU can do to stop countries from using them. However, if challenged by the EU the UK can make its case as to why their use is fair and within the rules set out in Articles 112-114 of the EEA agreement.

The UK would not need to be part of the Schengen zone as it’s not included in the EEA agreement.


Maintain Passporting Rights With the EU:

One of the main issues around the UK leaving the single market for banks is that passporting may not continue, in the EFTA+EEA agreement they would. They allow banks to operate across EU borders more easily.

The EEA Agreement does not include adoption of the Euro so the UK would be able to keep the pound.

The UK can still take part in EU science and education programs which are very important to the UK economy along with UK cooperation with the EU.


Payments to the EU Would be Optional:

The payment is split into three parts. For any EU programs the UK wants to take part in they will have to pay the EU for them, and we support remaining in programs like Erasmus+. There are also payments to poorer EU countries which are a form of aid along with payments for EFTA membership and neither of these goes to the EU.


Remain Under the EU’s VAT Rules:

Whilst being in this situation gives the UK the freedom to change VAT levels from EU VAT levels this should only be done if it doesn’t create issues that can’t be solved with the Northern Ireland border. One of the issues that highlighted the issues with the EU controlling VAT rates was the tampon tax.

As a member of EFTA, the UK could make its own free trade deals as it wouldn’t be part of the EU’s Customs Union. For instance, Iceland has agreed a free trade deal with China. We would also try to keep our current EU negotiated free trade deals through presumptions of continuity, at least until we have the time to agree a new deal with them.

Brexit will allow the UK to spearhead globalisation and outside the EU, it will be firmly in our interests to do so. Firstly, this will involve the UK supporting developing countries through aid and signing free trade deals with other countries to reduce the UK’s reliance on the EU’s internal market. Secondly, working to strengthen global bodies will also reduce the UK’s reliance on the EU’s internal market if good EU standards are applied globally or regionally through organisations such as the UN Economic Commission for Europe. Thirdly is the existing trend of globalisation, which is opening markets outside of the EU, something we feel the UK can support countries with.

The UK will then withdraw from the EU’s Single market. We will trigger Article 127 of the EEA Agreement to leave the EEA. This will give the UK one year to sort out what happens to any regulation that isn't already covered by global bodies and if need be sort out non-economic ties with the EU like security arrangements. The end game would be a full return of powers from the EU covering everything apart from trade and security which would have been taken up by global bodies. The UK will no longer be paying into the EU so the UK should ensure all current subsidies continue.


We Will Then Leave EFTA and the Single Market:

The UK will then withdraw from the EU’s Single market and EFTA. We will trigger Article 127 of the EEA Agreement to leave the EEA. This will give the UK one year to sort out what happens to any regulation that isn't already covered by global bodies and if need be, sort out non-economic ties with the EU like security arrangements. The end game would be a full return of powers from the EU covering everything apart from trade and security which would have been taken up by global bodies. The UK will no longer be paying into the EU so the UK should ensure all current subsidies continue.