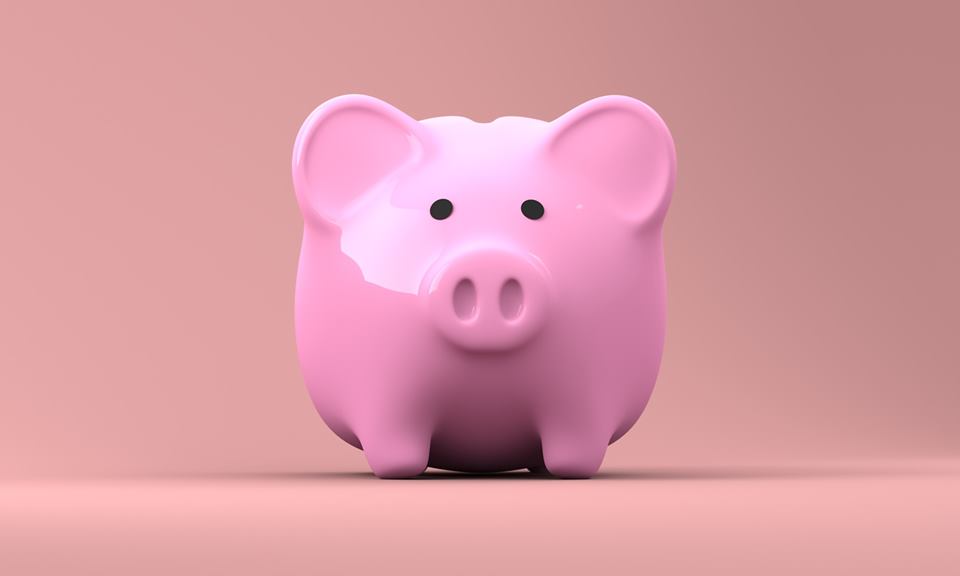 Britain’s complex layers of social spending have been causing a great distress to already low income families and minority groups and those with huge health conditions. Part of the policy battle in this particular instance is to change the culture around welfare, are we seeking to punish people for misfortune, to help, or to lift those who face relative poor access to goods and services, within the UK?.

If we look at the UK’s most recent Gini co efficient (particularly with regards to its international measure of inequality), the number you’re looking for is 33.1 in 2017 and 31.6 in 2014 - after social transfer that is, such as welfare spending and taxation - and it’s only got worse. Since 2017, inequality has been on the rise. In part, answers to such a problem fall down to a welfare freeze that was introduced by the Conservative Chancellor George Osborne in 2015 as part of the Government’s spending programme. But as for the rest, unfairness is your answer.

A solution for this deepening malaise of increasing inequality may be a negative income tax. This being a weekly payment of money to those who need it most, and there would also be provision for extra payments during winter to enable a adaquate standards of living for claimants. In terms of excessive managerialism at the DWP (which is the current state), advocates rebranding DWP to The Department for Social Security to emphasize the social nature of its work has attempted to give the department a more social dimension rather than the technocratic one known previously.

The negative income tax will cover every part of welfare, thus streamlining payments for those most in need. A key way to solving this inequality would be to peg the level of the welfare payment above the CPI inflation rate to make sure those in poverty are living rather than merely existing. This would encourage employers to value the productivity of their staff through industry lobbying and pro-bono work, alongside business efforts to stimulate a National Living Wage of £9.

Abundant in its benefits, a valued worker is a happier worker - sometimes the rule is as simple as this: people just aren’t paid enough to care about matters at work, especially if it’s causing them undue stress. A workforce and employer that buys into this nascent social contact will be a more productive, socially conscientious and co-operative working plan, greater benefiting both the economy and social harness of the labour market.

In conclusion, we at Centre believe that negative income tax is a step forward to achieving a more comprehensive package of welfare payments into a weekly (as opposed to monthly) payment plan. History has shown us that economies are best measured by the way they protect the most vulnerable. A weekly payment plan would cater to this, to every part of the population, chief among whom are the younger generations, pensioners, and sufferers with complex needs. At the heart of the negative income policy is simplification, a need to clarify the abolition of poverty into a few, albeit substantial, steps - something in which we at Centre wholeheartedly believe!